My current storage works just fine for backup. Why should I use PEBYTE storage?

PEBYTE systems are dedicated backup storage appliances. They are better than ordinary storage as they provide enormous storage savings thanks to data deduplication and compression. This allows reduction of the amount of required space by up to 400 times. At the same time PEBYTE systems are much better performing than any other dedicated backup appliance developed by our competition as they can utilize an additional level of cache that results in speeding up backup and restore operations up to 10x.

What deduplication algorithm do you use?

PEBYTE systems utilizes a custom inline, variable block deduplication algorithm that can discover similar blocks in the source data. The size of the written blocks is also variable and dynamically adapted to the type of data being processed. This guarantees the highest level of disk space savings in the industry. Deduplication algorithm is also independent of the type of backup software being used.

PEBYTE systems uses deduplication AND compression simultaneously to guarantee maximum space savings. Each block of data after being deduplicated is always compressed before being written to the media.

Does All Flash make sense in backup? Why keep backup on expensive SSD drives?

In the recent times nobody was considering All Flash even for primary storage. Today many primary storage applications run on All Flash and more often NVMe storage as an even faster tier. SSD drives become cheaper and cheaper. At the same time most backup software users use or consider running their VMs directly from a backup copy as a requirement to meet demanding SLAs. SSD drives are not only fast in sequential acces but also in random access that easily allows the backed up VMs to run directly from a backup copy similar to production. At the same time the PEBYTE scale of operations allows to offer SSD systems at very competitive pricing levels, sometimes cheaper than competitive systems based on spinning media.

How does a PEBYTE system work with my backup software?

PEBYTE systems are compatible with almost 100% of backup software available on the market. The data transfer protocol being used is optimized based on the specific application requirements. Whenever possible PEBYTE utilizes a native protocol to transfer the data as fast as possible. One example of such integration is native Veeam Data Mover running on PEBYTE appliance that allows the data to be transferred up to 30% faster and more securely than to any other system not as tighly integrated.

How can I get a quotation?

We have sales and support operations in most of geographies, probably in your country as well. The recommended way to contact is to fill our Request a quote questionnaire, providing your location. You will be contacted by your closest sales representative office.

We have support operations in most of geographies. The recommended way to contact is to fill our Contact support questionnaire, providing your location. You will be contacted by your local support staff.

Do you support data encryption?

VTL functionality is a legacy technology to present a storage component as tape library or tape drive. PEBYTE Systems supports this legacy by allowing to provision multiple virtual tape libraries over  FC or Ethernet network. Multiple HW vendors of emulated libraries and tape drives are supported. Full flexibility is provided to plan wirtual tape schemas and barcodes. It’s worth to note that most modern, virtualized environments move away from this approach.

Can your appliance present undeduplicated network shares and VTLs? 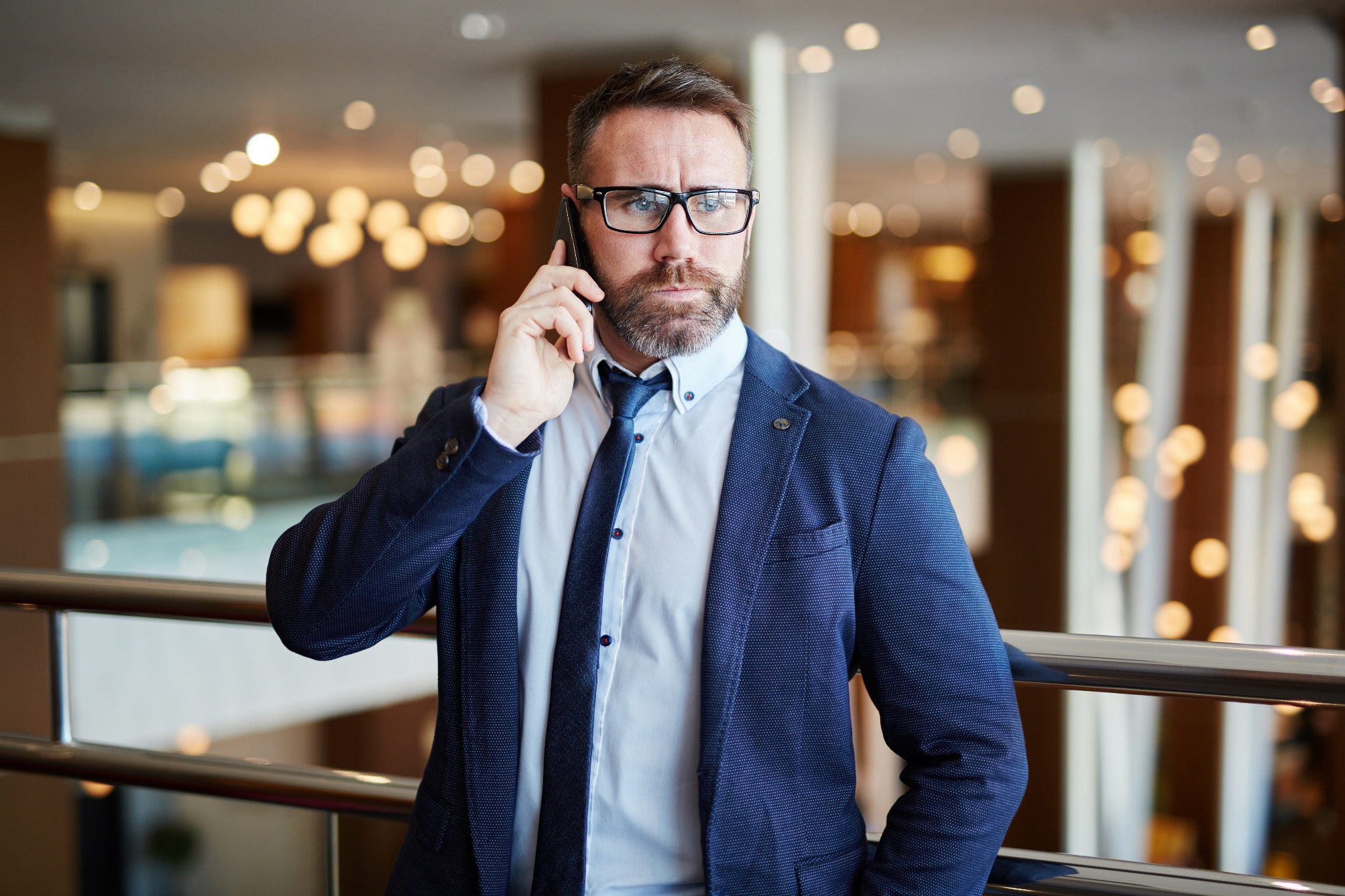